Based in Singapore and Berlin, Ho Rui An is an artist and writer working in the intersections of contemporary art, cinema, performance and theory. Working primarily across the mediums of lecture, essay and film, he probes into the ways by which images are produced, circulate and disappear within contexts of globalism and governance. He has presented projects at the Bangkok Art Biennale (2020), Musée du quai Branly – Jacques Chirac, Paris (2020) , Asian Art Biennial (2019), Gwangju Biennale (2018), Van Abbemuseum, Eindhoven (2018), Jakarta Biennale (2017), Sharjah Biennial (2017), Haus de Kulturen der Welt, Berlin (2017), NTU Centre for Contemporary Art Singapore (2017), Para Site, Hong Kong (2015) and Kochi-Muziris Biennale (2014). In 2019, he was awarded the International Film Critics’ (FIPRESCI) Prize at the International Short Film Festival Oberhausen, Germany. In 2018, he was a fellow of the DAAD Berliner Künstlerprogramm.

During his residency, he will be researching the shifting relations between labour, capital and technology by examining a hundred-year history of the development of the textile industry and its many afterlives within the Greater China region. 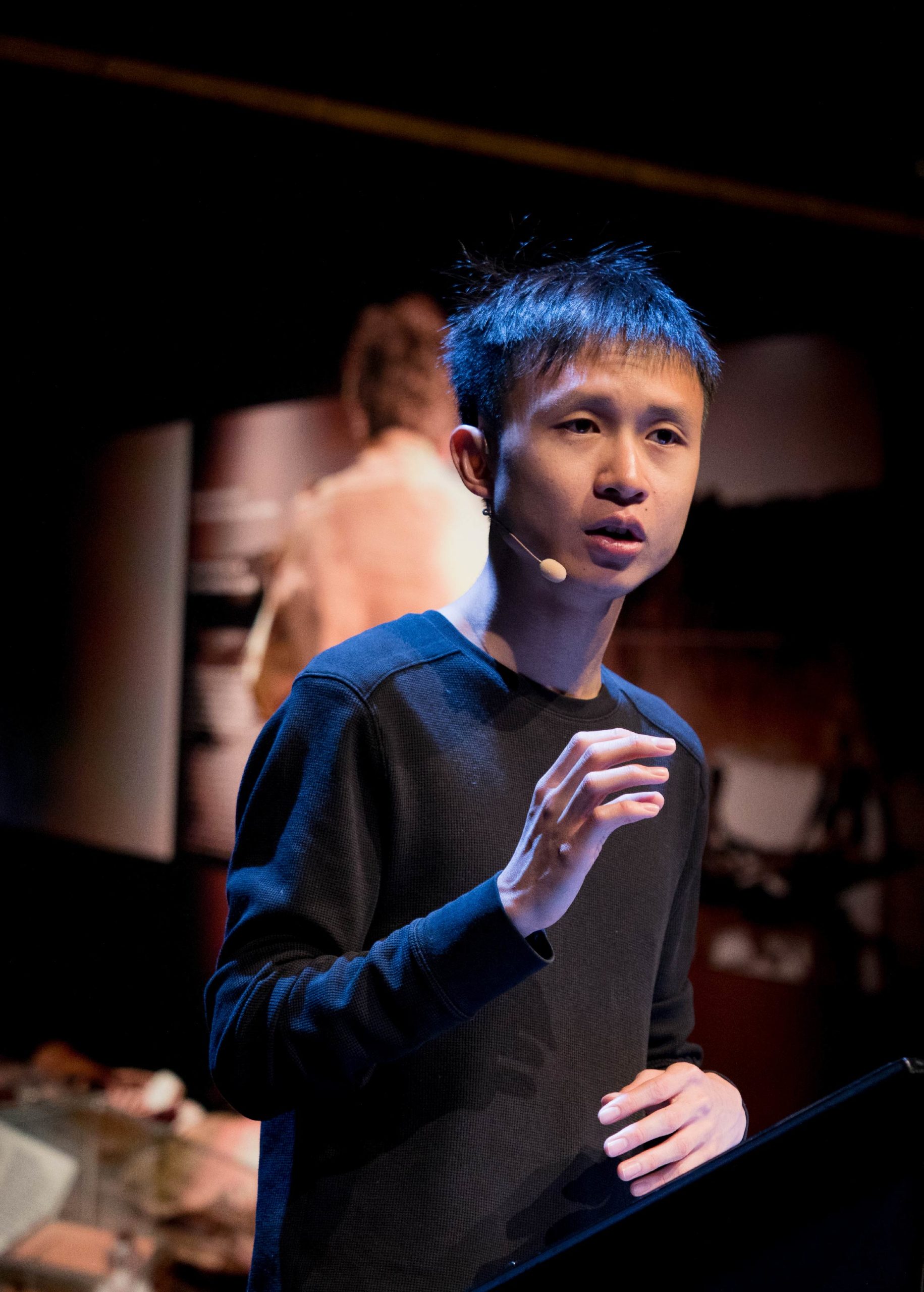 As the black rainstorm warning has been cancelled, CHAT will reopen at 2:00pm. See you at our gallery and CHAT Shop! In the meantime, stay dry and stay safe!