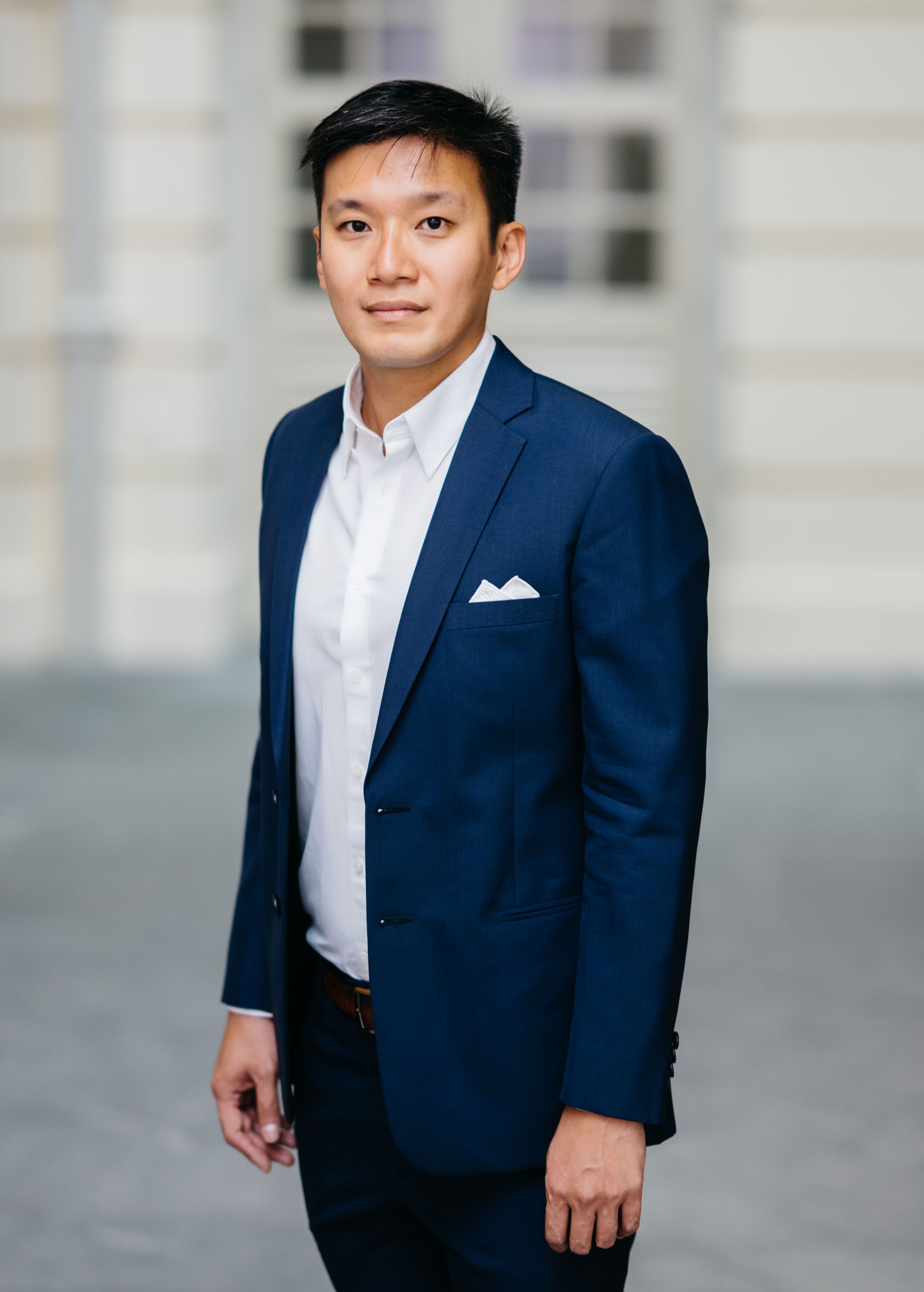 KENNIE TING is the Director of the Asian Civilisations Museum and the Peranakan Museum, and concurrently Group Director, Museums at the National Heritage Board (NHB) Singapore, overseeing national museums and festivals managed by the NHB. As Director of the Asian Civilisations Museum, he has overseen the shift in the museum’s curatorial approach from a geographical focus to a thematic, cross-cultural focus, and from an ethnographic focus to a focus on decorative arts. He has helmed recent exhibitions on the Arts of Myanmar, Korea, Angkor and Java, on the material culture of cosmopolitan Asian Port Cities, and on contemporary Chinese Couture. He is interested in the history of travel and the heritage of Asian port cities and is the author of the books, The Romance of the Grand Tour – 100 Years of Travel in South East Asia and Singapore 1819 – A Living Legacy.