Dr Luqiu had been a television journalist for 20 years. She has covered many major international events ranging from the wars in Afghanistan and Iraq, Libya and Gaza to the tsunami in Indonesia, the earthquake in Japan and China. She also reported on Chinese political news and interviewed several Chinese leaders. Before moving to academia, she worked as presenter, commentator and executive news editor for the Phoenix Satellite Television in Hong Kong. 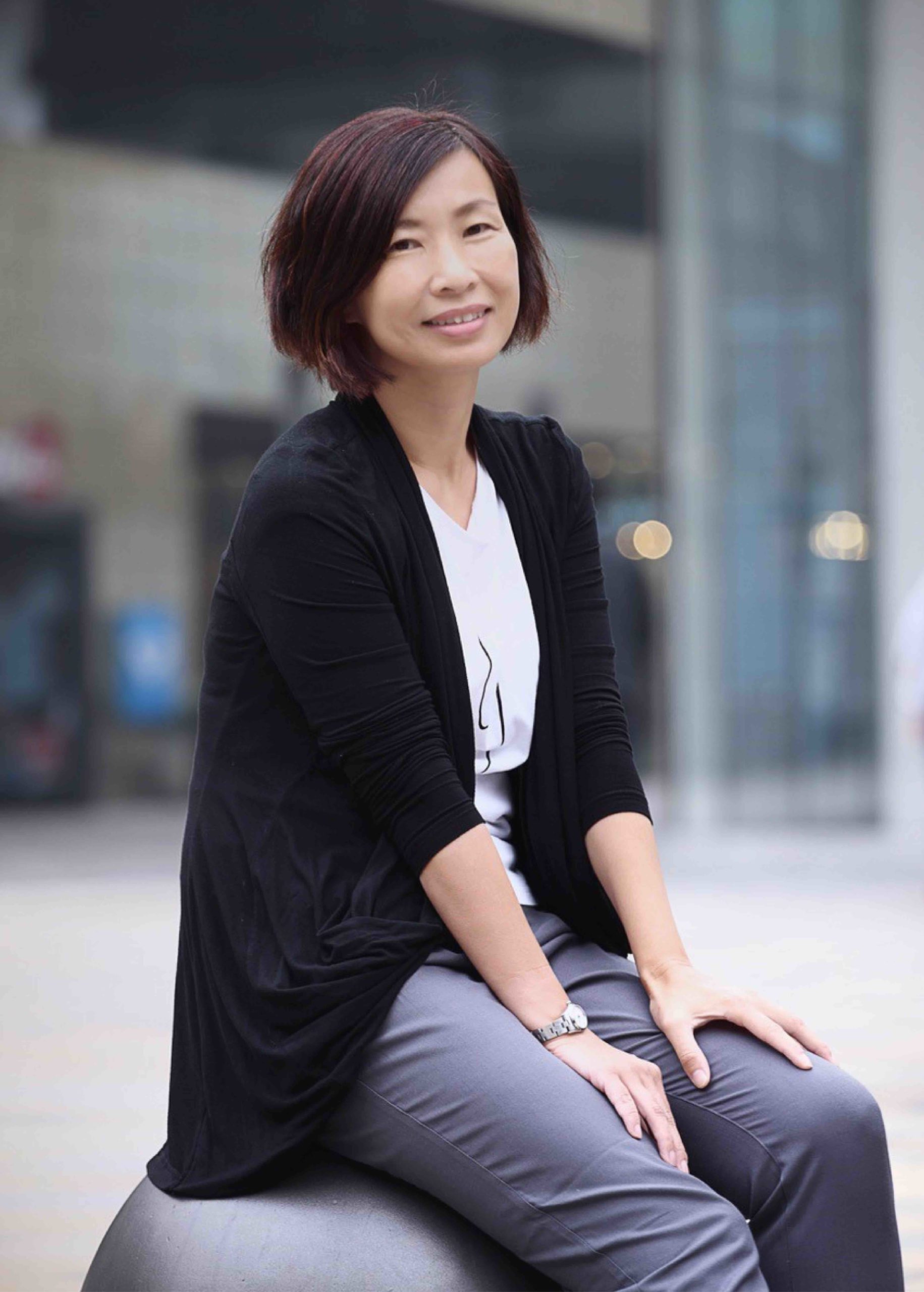