Ji Hye Chung collaborated with artists from various fields in Korea and Europe through choreography and performance. She is interested in the paradox that appears when conflicting concepts coexist within social and personal issues, and is interested in expanding the range of communication that can be communicated with the work, focusing on movement. In addition, she analyses the reason for the action that the movement makes, and looks into the social waves generated by accumulation in the body.
Recent choreography works include ‘Open Letter’ (2020), ‘Air Becomes Ears, Ears Become Eyes.’ (2020), ‘Untitled’ (2018), and ‘All About Memory’ (2018). Some of the performances included ‘DDR’ (2020, Lyon Eun Kwon), ‘Body Landscape’ (2020, Jung-sun Kim x Jae-lee Kim), ‘Ehera Noara’ (2020, Hwa-yeon Nam) and ‘Postcards from Vietnam’ (2020, Raimund Hoghe). 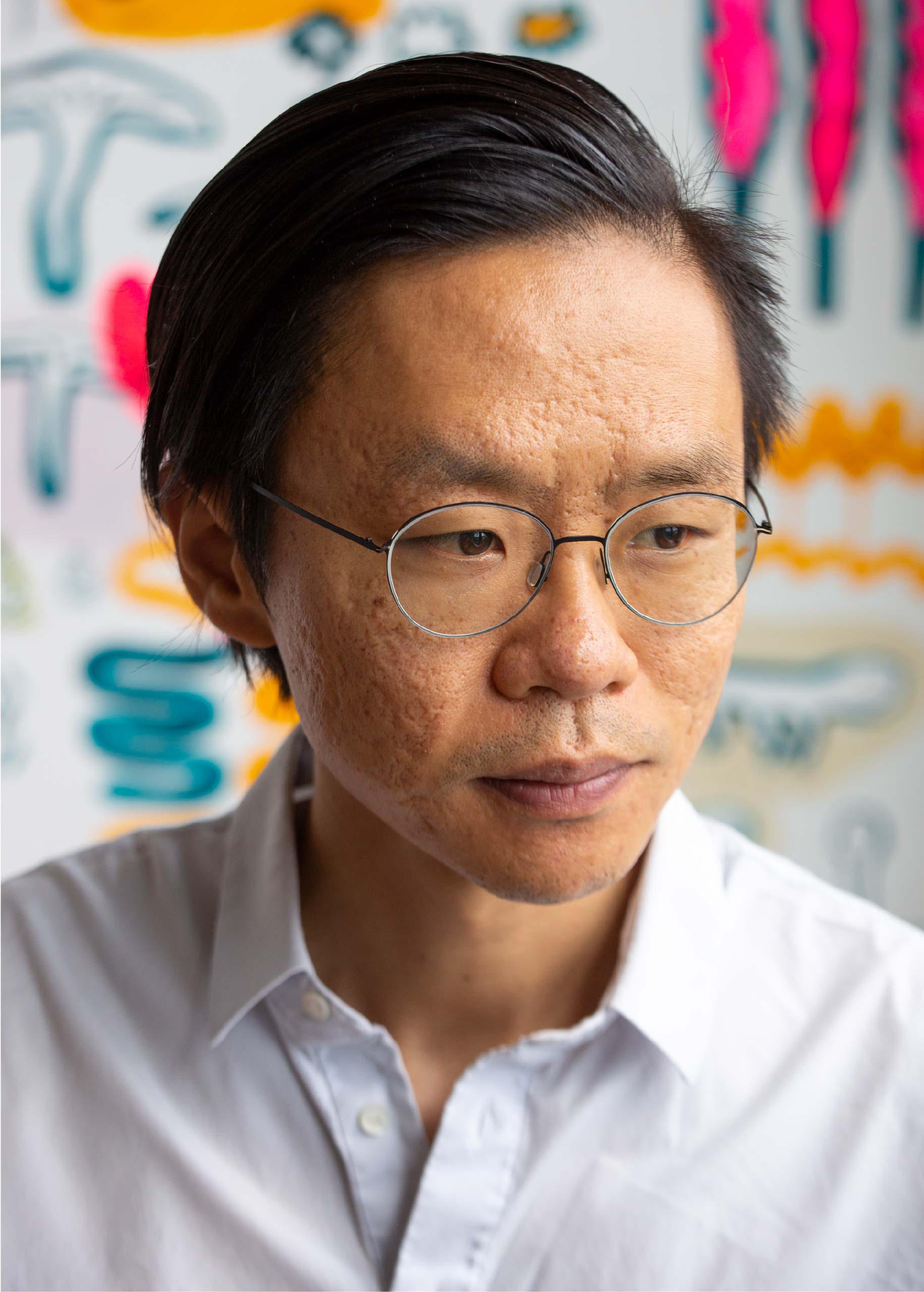 CHAT will be closed on 30 April (Friday) in preparation for our exciting new season. We are sorry for any inconvenience caused!