Renowned scenographer and singing bowl artist based in Hong Kong, Tsang Man-Tung has designed over 200 works, received numerous local and international awards including Best Set Design, Best Costume Design and Best Make-up & Image Design, and Award for Best Artist (Theatre) (2007/08) from the Hong Kong Arts Development Awards. In 2009, Tsang received Huang He Fellowship from the Asian Cultural Council which allows him to visit Yale University School of Drama as a special research fellow in 2010. He received Outstanding Set Design for Dance from the Hong Kong Dance Award in 2012, 2016 & 2017 respectively. In addition, he was among the awardees in the ‘Secretary for Home Affairs’ Commendation Scheme’ in 2015 for his contribution to the development of arts and culture. In 2017, Tsang received the Silver prize for Set Design at the World Stage Design 2017 and is internationally renowned for his theatre design.

In addition, Tsang is a skilled performer of Himalayan Singing Bowls and has performed in different countries. He organised meditative arts and Zen activities for different organizations such as LCSD, Hong Kong Museum of Arts, West Kowloon Cultural District, Hong Kong Cancer Fund, Dharma Drum Mountain and Tsz Shan Monastery. Besides, he is author of The Bowl of Enlightenment (2020) and singing bowl music album The Seed of Sound (2018). 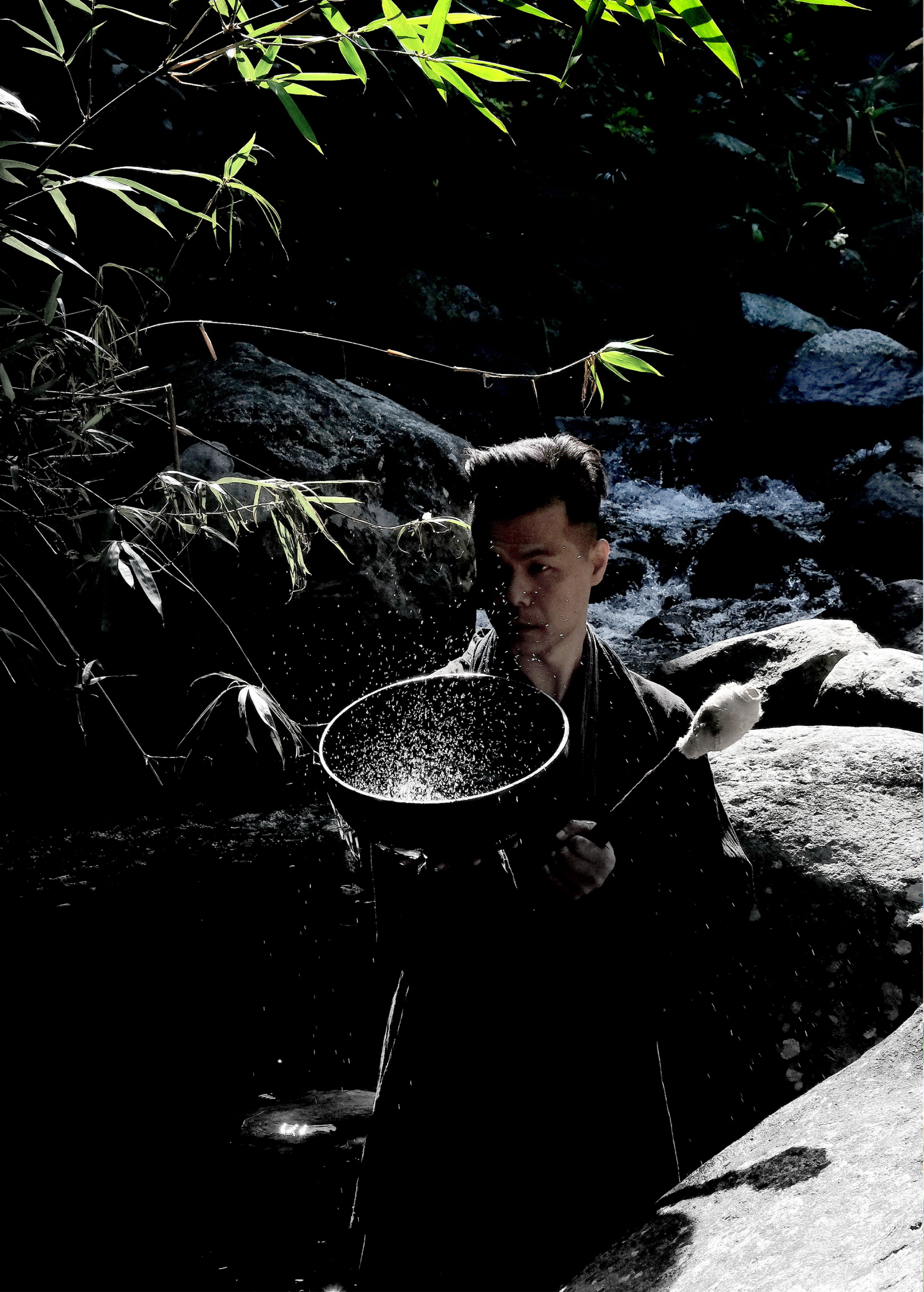 Due to the current situation and government regulations, CHAT will be closed starting from 3 December until further notice. CHAT Shop will remain open daily from 11:00am-7:00pm.

Please visit our website or social media platforms for the latest updates. We are sorry for the inconvenience caused and we hope to welcome you back at CHAT soon!